Is the Georgia House of Representatives turning purple? Democrats will try to flip it in 2020

ATLANTA — 2020 is a year Democrats will try to flip Georgia from Republican to Democrat. They’ve got opportunities in two US Senate races, and a presidential contest.

And they’ve got some potential – that’s easy to overlook – in the state House of Representatives. So, is the House turning purple?

Sharon Cooper is a busy and respected member of the legislature. This is her 24th year here. It could also be her last.

When Cooper ran for re-election to her Marietta district in 2018, she barely beat a Democrat named Luisa Wakeman by a margin of 3.1 percent, or just 792 votes.

"A friend of mine was looking for bulletproof backpacks for her kindergartner when she was buying school supplies. That’s not right," Wakeman said.

Two years earlier, no Democrat even tried to beat her.

"Our whole state is changing. And that's not necessarily a bad thing," Cooper said. "Just like I've always done ... when you're elected, you represent everybody."

Cooper is one of six Republicans in the House of Representatives who won election in 2018 by less than five percent. Setzler, Cheokas, Stephens, Rutledge, Silcox were the others.

This election year, Democrats will target those seats – and more.

First the math. The Georgia House of Representatives has 180 seats. 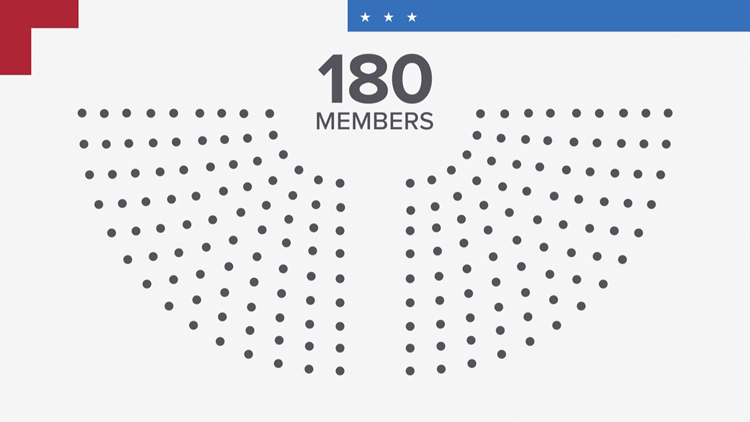 To pull even this year, they would need to flip 15 more red seats to blue.

"So they would have to flip those which are tossup seats. But they would also have to make headway in a number of districts where an incumbent Republicans would be favored,"  longtime University of Georgia political science professor Charles Bullock said.

Now add geography to the math.

In 2018, Republicans in six House seats won by less than five percentage points. So, they’re the most vulnerable this year. 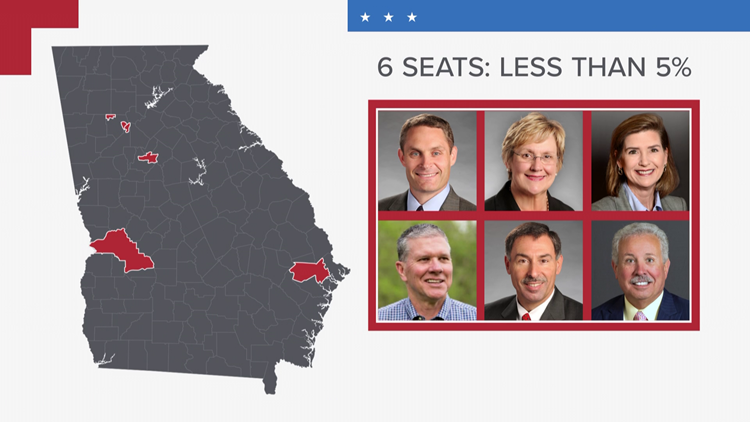 There are six more House seats Republicans won by margins of less than nine percent. If Democrats could flip them, it would give them 12 new seats. 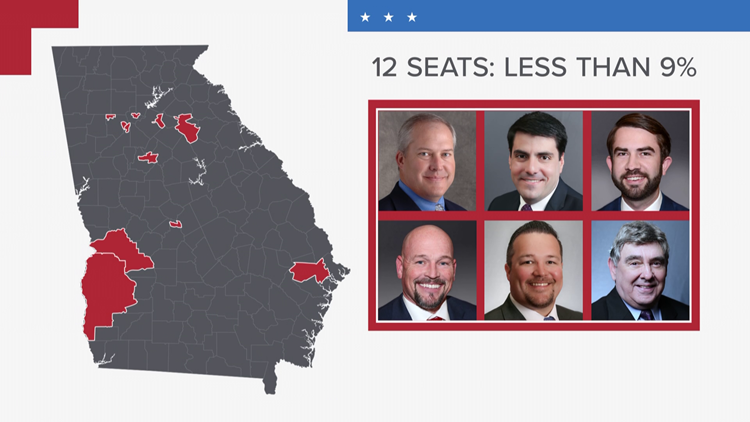 But the next three would be tough. In three districts, Republicans won in 2018 by margins ranging from 10.7 percent to 15.3 percent. And in the rest of the state – the Republican margins were even higher. 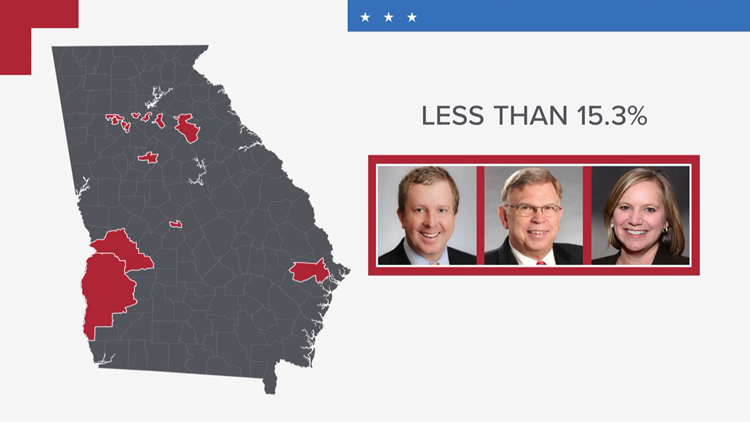 "Everything has to go just right for 'ya in order for the democrats to flip the House," Bullock said.

It’s going to be a challenge still this time, but one that Wakeman is ready for.

"Absolutely, so I’m raising more money, getting more people involved the campaign. But there is no lack of enthusiasm and fervor in this community," she said.

So can Democrats flip the state House of Representatives?

Politicians of both parties like to say that in an election, anything can happen. But with 180 House elections in 2020 - even Democrats say they’d do well to just come close.

Talking about the issues

Recently, I had a conversation with Kyle Hayes on an episode of Peachpod, A Georgia Politics Podcast. We talked about COVID-19 and the devastating impact current decisions will have on outcomes in Geo